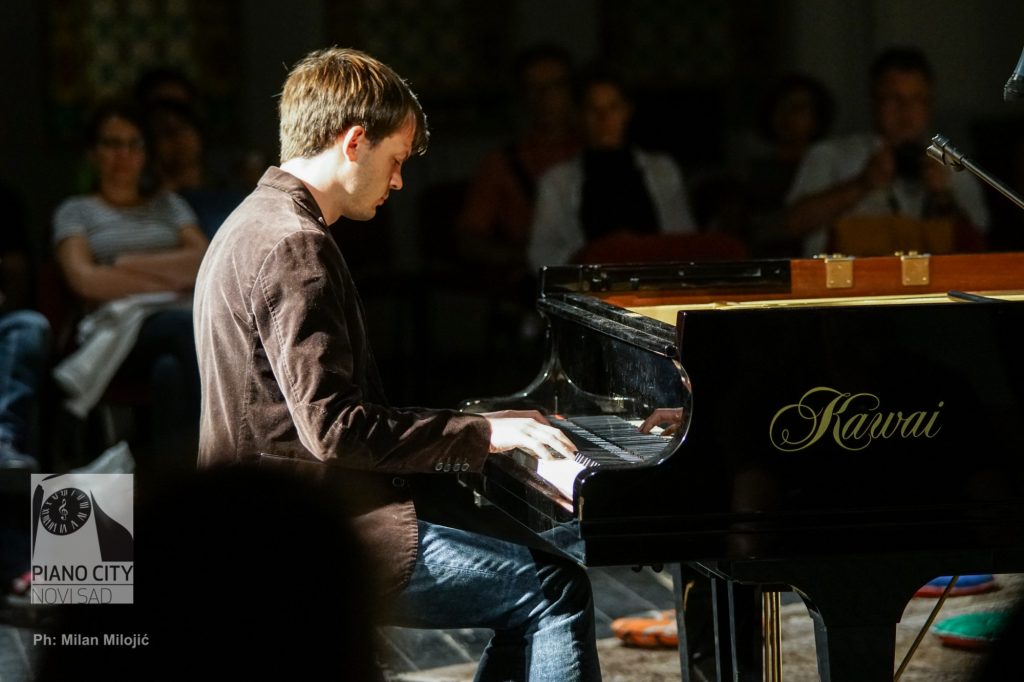 Michael Essl was born in Stuttgart in Germany in 1991 in a family of musicians. After receiving an education as a classical pianist in his early years, he decided to study jazz piano at the music academy in Stuttgart with Hubert Nuss in 2011. In 2014 he received a scholarship for the Berklee College of Music in Boston, where he continued his education with Francesca Tanksley and Laszlo Gardony and at the same time began to study composition with Andrew List. From 2016 he continued his composition studies with Hanspeter Kyburz at the Hochschule für Musik „Hanns Eisler“ in Berlin. Besides that he took part in several masterclasses and had piano lessons with Olivia Trummer, Rolf Zielke and Pablo Held and composition lessons with Jukka Tiensuu, Jan Jirasek and Rainer Tempel, among others.

Michael Essl is active as a composer and pianist in various fields. He performs preferably in small settings or as a soloist and has given concerts in Germany, Italy, Serbia and the USA. In addition to his activities as a jazz pianist, he also appears as a continuo player with baroque ensembles and in diverse other classical and experimental contexts.

Due to his activity in various musical styles and his work as a composer, for which he has been awarded numerous international prizes, he attained a big versatility that enriches his musicianship and his improvisations greatly.